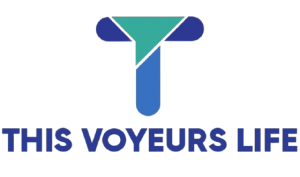 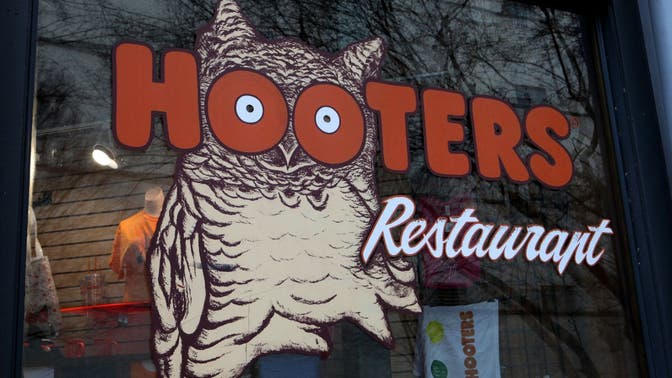 Several Hooters servers have taken to TikTok complaining about the new shorter shorts some locations have issued as part of their uniforms, with the resounding message that the skimpy articles don’t even qualify as shorts and are more like thong skivvies.

But they are making light of the situation.

“What’s that supposed to fit?” user @ggnguyen wrote in posting a video seen more than three million times. In the clip, she holds up the new teeny bottoms under the caption, “Oh…I know it ain’t my new uniform shorts.”

User @gracie.herrick racked up more than 1.4 million views for her video where she is wearing the new shorts that she calls “like underwear.” She also displayed footage showing the back side of the new shorts, which are noticeably more revealing than the previous Hooters-issued bottoms.

Yet, some servers have expressed their approval of the more cheek-showing uniforms. TikTok user @amandaa5015 showed off one of her pairs from work with the message, “I actually like the new shorts.”

Regardless of servers’ feelings, it appears wearing their former uniform is not an option if they want to keep their jobs.

In a Hooter’s policy notice obtained by The New York Post, workers were told that “Starting Oct. 4, all Hooters girls should wear the new shorts when working once they arrive to stores,” and that “The old shorts should not be worn.”

The outlet reported that in the notice, “Hooters also warned that waitresses and bartenders who feel ‘uncomfortable’ about the tiny new trunks mandate are welcome to put in their letters of resignation.”

Hooters of America, LLC told FOX Business in a statement that they appreciate “the feedback, both positive and negative, regarding a more accommodating and inclusive image policy on tattoos, jewelry, nails, hairstyles as well as new uniforms – to include new top styles, shorts and the addition of socks.”

The company said the “new uniforms were the result of a collaboration with Hooters Girls,” and that “these uniforms have been worn for months in several Texas markets and have received overwhelmingly favorable reviews from both Hooters Girls and customers.”

HOA added, “we will continue to work with staff to make sure the new uniforms are sized correctly and comfortable while reflecting current styles.”

How to Deep Clean a Bathroom Like a Professional

ABOUT US
We brings to you the latest and most popular news related to every kind of lifestyle. Our platform contains news related to Lifestyle.
© All Right Reserved By Thisvoyeurslife.com